How to unblock a flat shower tray

Clogs in poorly designed shower trays are very common, due to a number of factors. That’s why it’s so important to have a shower tray that has been designed with geometry that avoids this type of problem.

But what do you do if your shower tray is clogged? In this article, we share how to unblock a flat shower tray in various ways.

It is becoming increasingly common to choose shower trays instead of the typical bathtub. Due to their comfort, aesthetics and space they provide in the bathroom, showers can be a very interesting option.

However, if we don’t choose a shower tray with a good design that has been well manufactured, we can experience inconveniences such as uncomfortable and unpleasant clogging.

Thanks to this system, our products are much more efficient and have superior technical qualities, avoiding, among other things, the frequent clogging common in other shower trays. 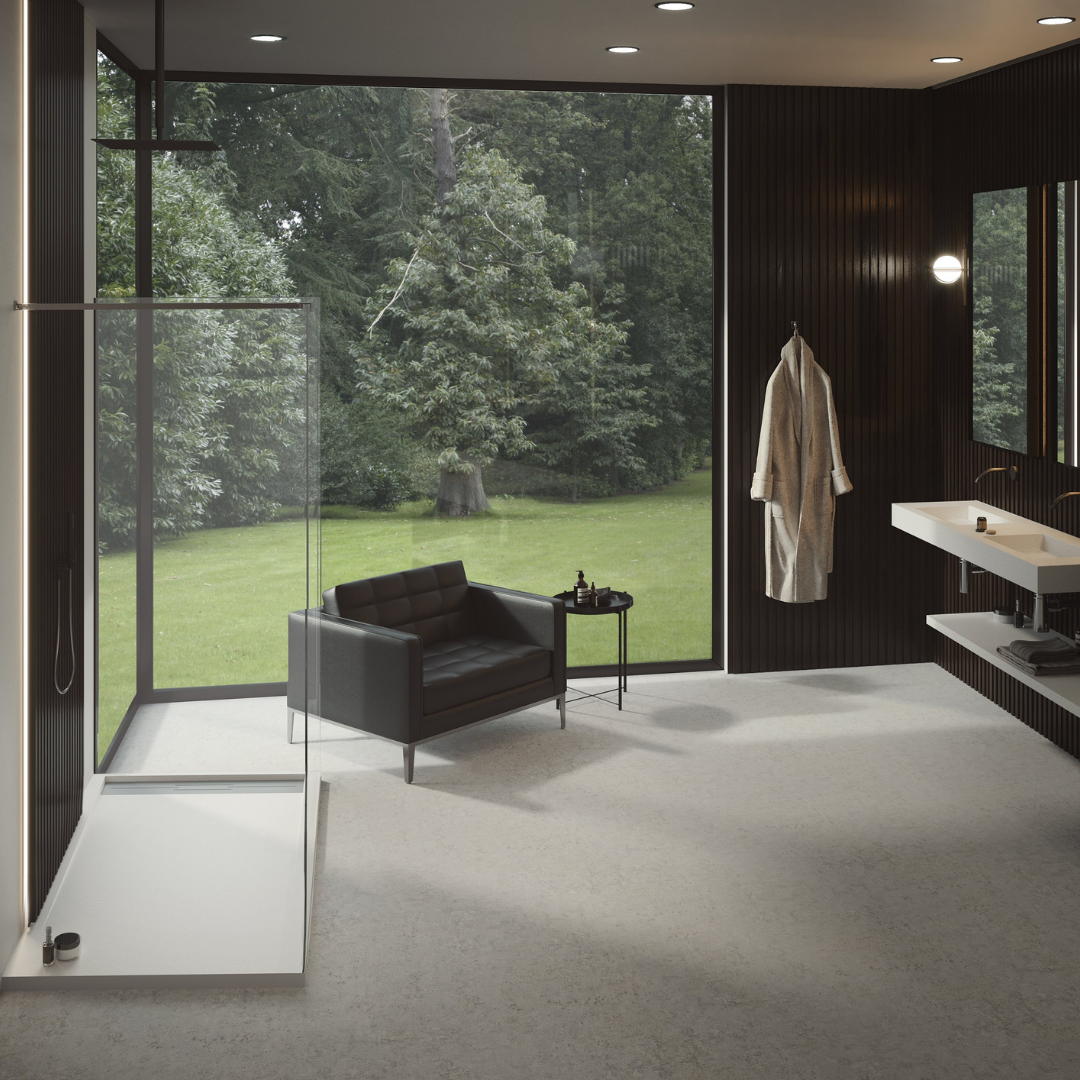 As you will read in this post, there are many methods to unclog a shower tray. Let's see three: 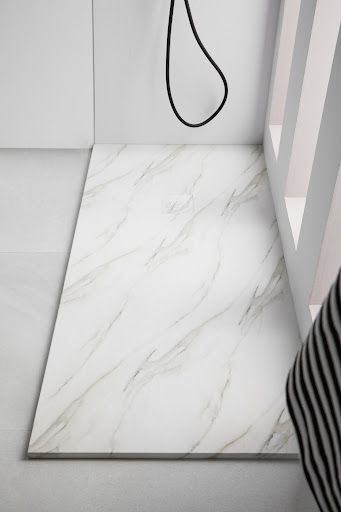 If none of these steps to unclog a flat shower tray have worked for you, it’s time to move on to something more powerful, like an industrial unblocker.

Finally, if none of the options we’ve given you work to unblock the drain in your shower tray, we recommend that you contact a professional plumber.

Remember that the best way to keep your drain functional is cleaning out hair and hygiene products when you're done showering, to prevent them from building up.

And, don’t forget, installing a resin shower tray that has been designed with your geometry in mind is the best guarantee that your shower tray won't clog.

Tools and utensils to unclog a flat shower tray

As we said, there are various ways to unblock a flat shower tray. The main tools you need are:

Although they may seem less effective at first glance, there are other tools for unclogging flat shower tray pipework, including:

1. Do a good cleaning of the inside of the valve

2. Remove the grill from the shower tray and take out the filter that incorporates the valve

To do this, you only have to remove the shower tray grid and take out the filter contained in the wastepipe.

You will see that hair accumulates in this area, which, mixed with soap, tends to form balls of dirt that prevent the water from draining properly.

3. Put the filter back on the valve

Put the filter back on the valve 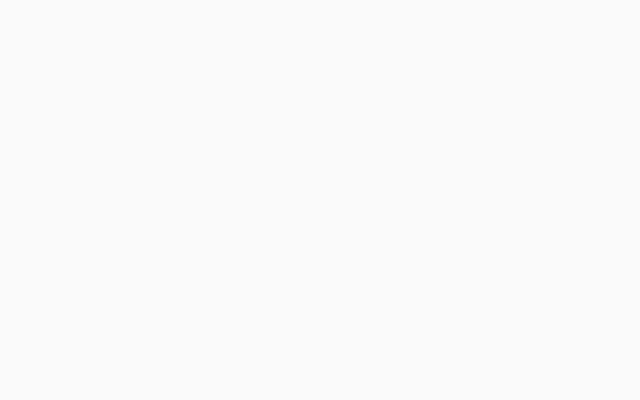